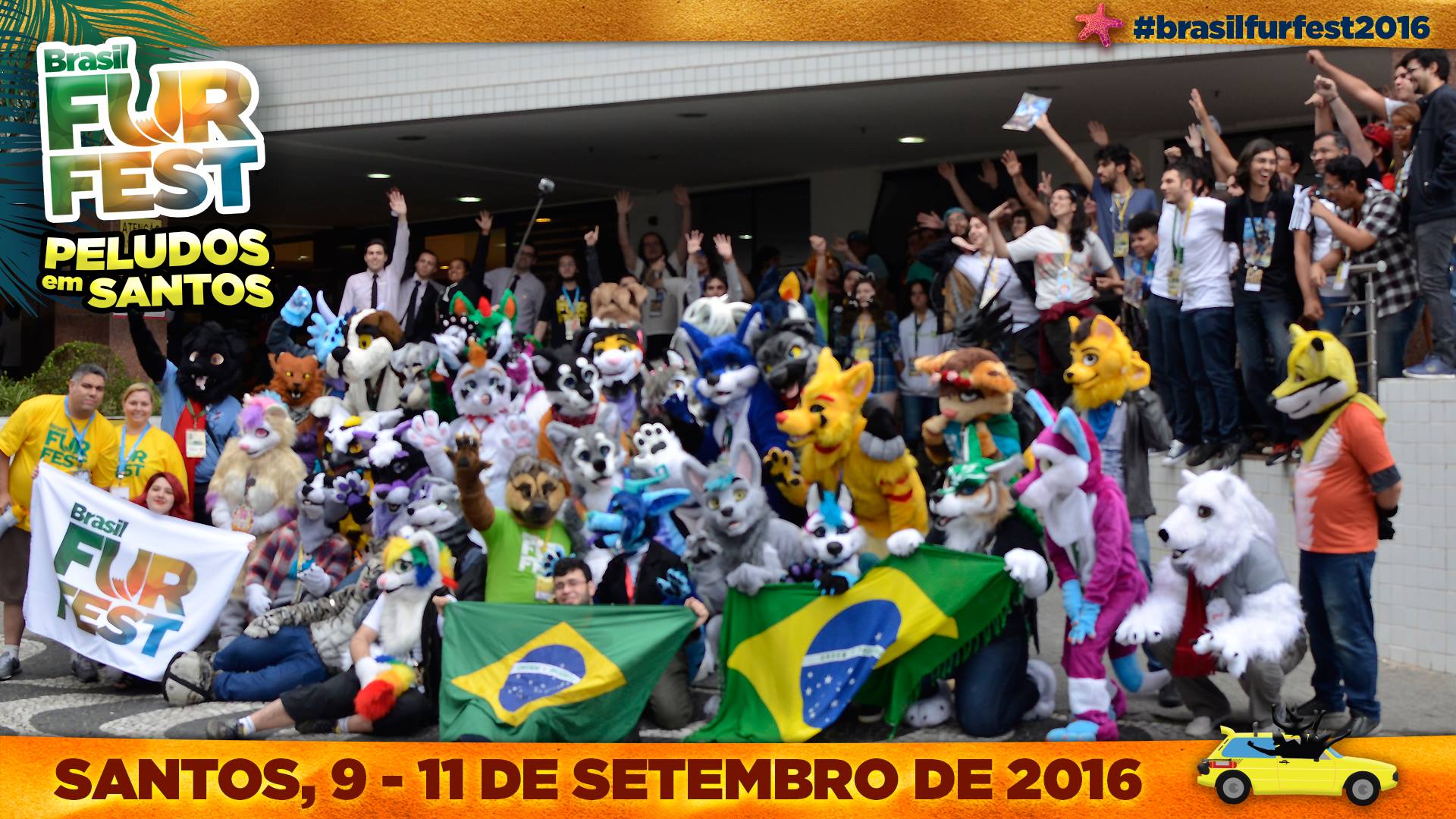 You never forget your first time…

At the opening ceremony, it was presented a video about tenacity and dreams coming true. The countdown presented an array of photos from several furry conventions around the world that inspired Brasil FurFest. A musical video with a parody of the song  “Pelados em Santos” (from Brazilian late group Mamonas Assassinas) shot with fursuiters was presented, playing with furries’ traits and Santos. Afterwards the panel “My First Furry Con” broached subjects relating to the con and its attendees.

Brasil FurFest published a journal called “BFF Daily” every day, covering events and activities that happened the day before.

Attendees raised R$ 435,45 (USD 119.02) to donate do the NGO MAPAN – Movimento de Apoio aos Protetores de Animais e da Natureza (Support Movement for Animal’s and Nature’s Protectors), from Santos, known for supporting, feeding and reinserting abandoned animals to forever families.  Brasil FurFest is the first Brazilian event to contribute to a charity,  which is something already estabilished at international conventions.

At the Closing Ceremony, it was announced that Brasil FurFest 2017 would be held at the same place, from August  25th to 27th. 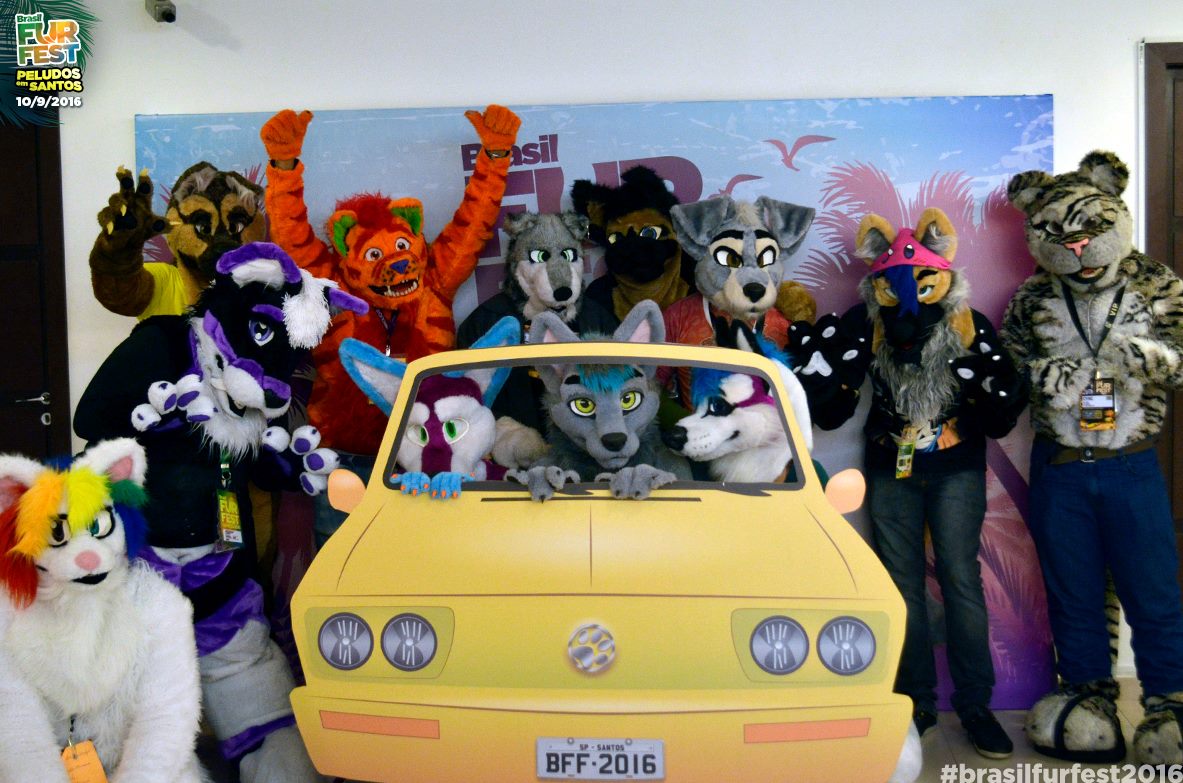 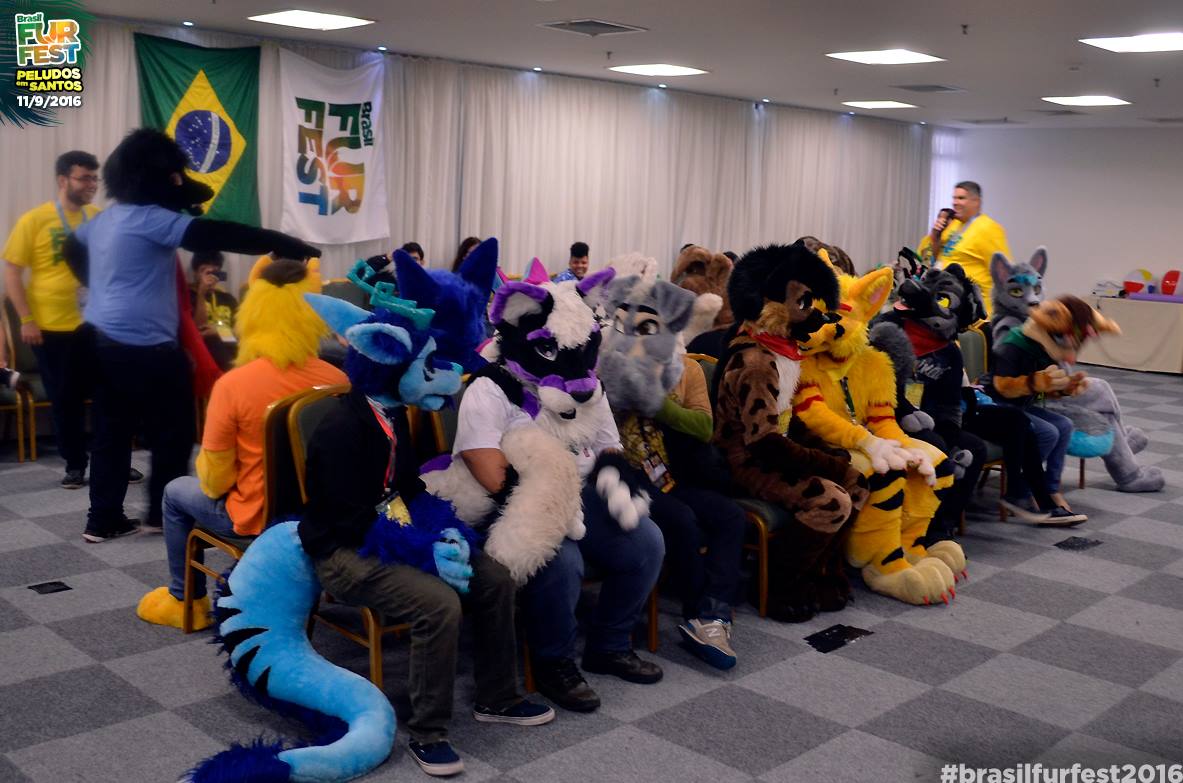 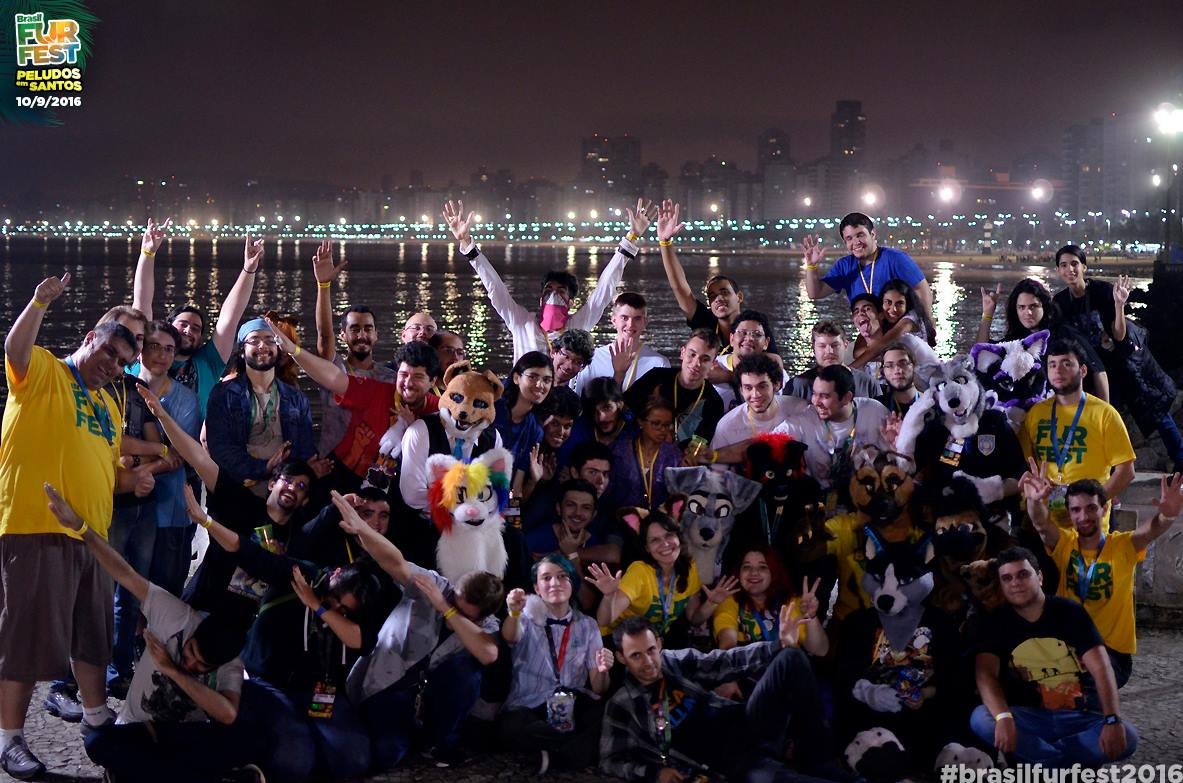 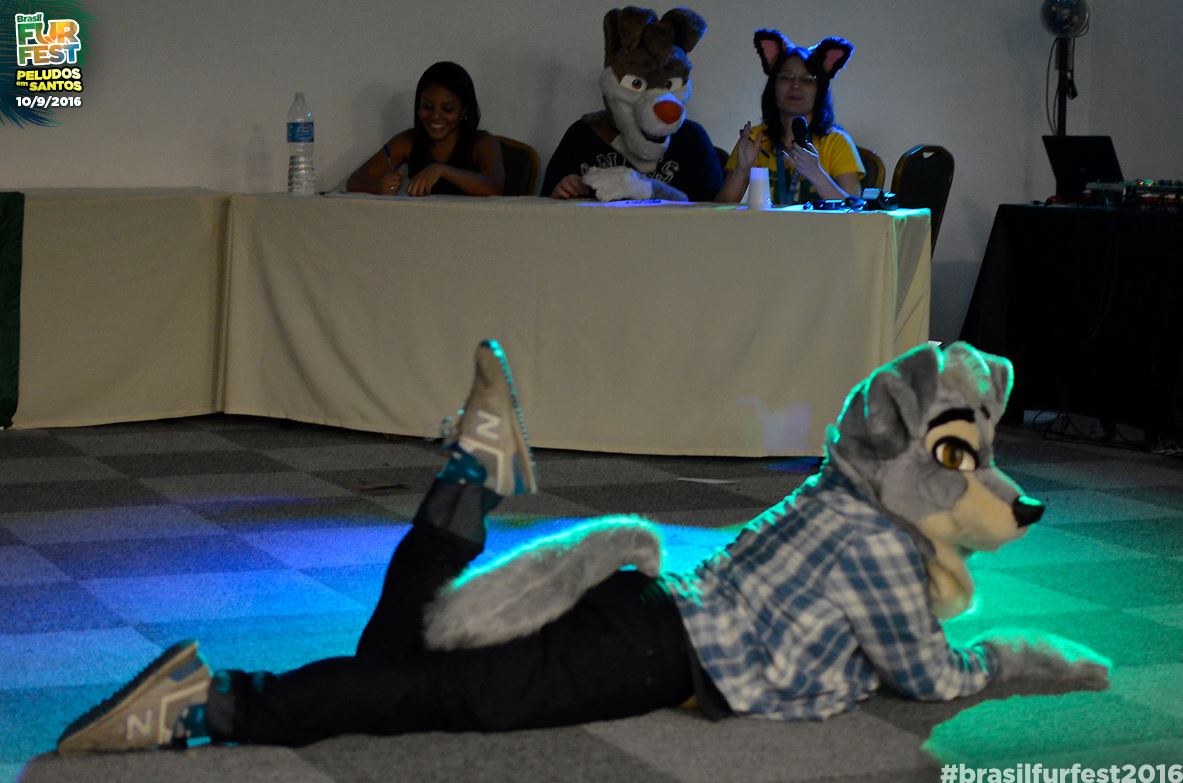 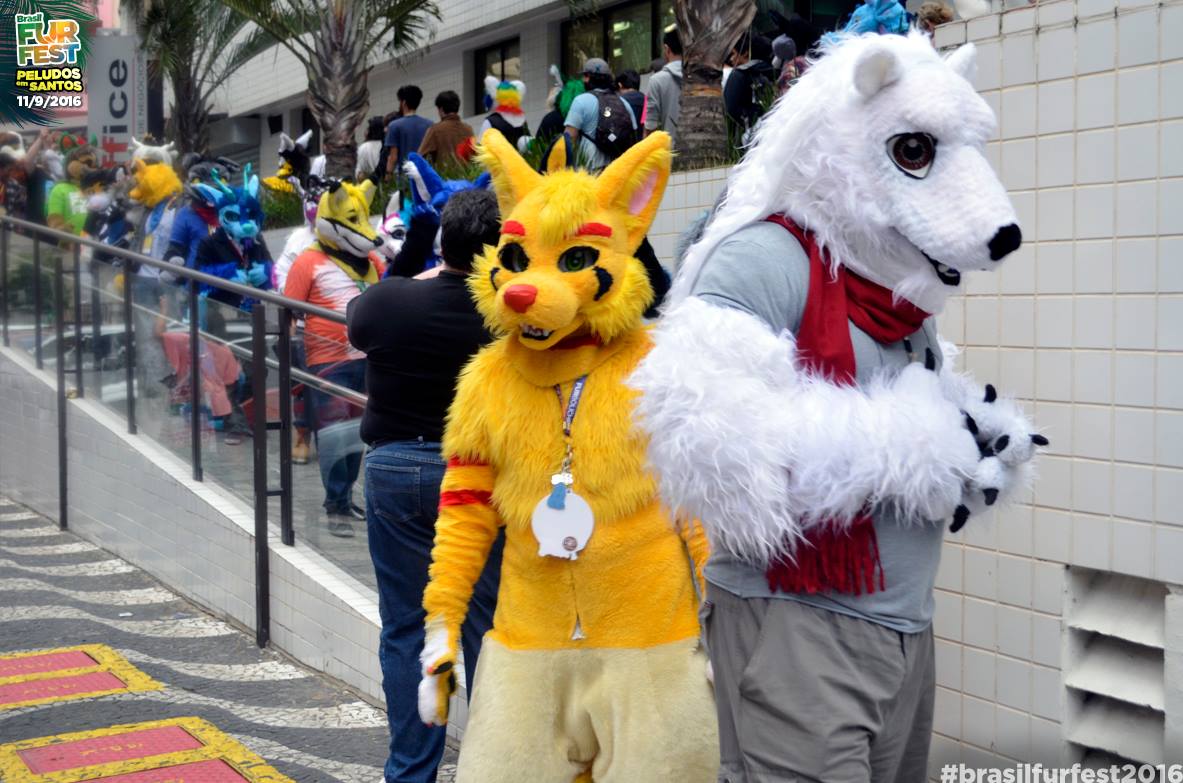