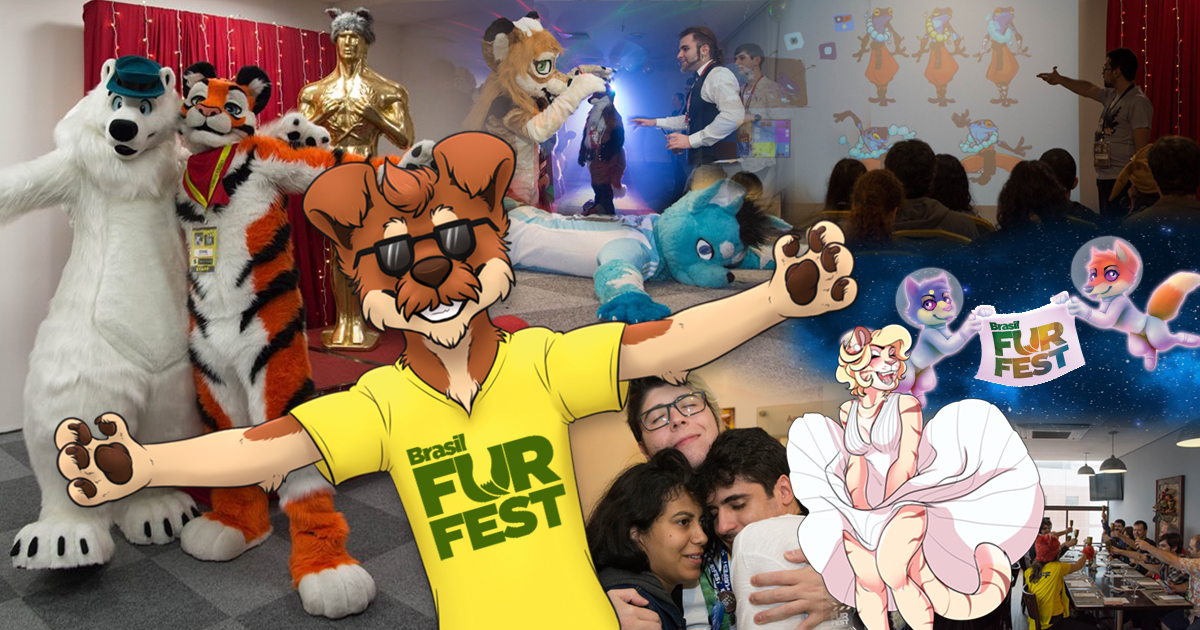 Creating animal characters with human characteristics and all the culture around them!

Furry Fandom is a community of anthropomorphic Arts appreciators which concerns animals that possess human and animal characteristics. The Furry Fandom participants call themselves “furries”. Furries are people who participate in a sub-culture focused on creating imaginary characters similar to cartoon characters and an artistic universe where these beings take life and act in a society parallel to human, but not all furries fit this description 100%.

Furries create their own characters who are called fursonas. These characters may or may not include features of their creators.
There are several kinds of furries: those that create fursonas and cartoon characters (who are genuine lovers of cartoons and comic books), the anthropomorphic-oriented whose characters experience similarities with the human society in various periods of history, often remembering the  Victorian Era, but with the difference that the fursonas are humans with animal characteristics, such as paws, tails, head (similar to the mythological beings of all ancient societies, such as Anubis in the Egyptian culture, the mermaid, or werewolves) and the terianthropes or those that enshrine values that refer to the druidism and reveres the spirits of nature.

The furry community also participates and organizes events and conventions, sometimes with the attendance of artists from other areas, such as comic book designers, writers, musicians, etc. Furry culture is also present in video games and computer games, such as “Sonic”, “Final Fantasy” and others. In a way furry characters have existed since mankind imagined gods who are both human and creatures of nature. Nowadays animal characters with human characteristics are mainly used in comic strips in newspapers and cartoons. One of the factors that contributed to the expansion of this community were electronic chat programs from the mid-1990s, although the furry movement emerged within Star Wars conventions in the US in the late 1980s.

There is a plethora of content about furry characters, including illustrations, literature, music and other artistic creations.
One practice among furries is to dress up in costumes that mix the style of mascots from sports teams and cosplays. The costumes are typically designed to represent their fursonas. The term for these costumes within the furry fandom is “fursuit” and are usually worn at conventions and events.

In Brazil, furry fandom emerged in the mid-1990s on the internet and grew slowly until the mid-2010’s. Between 2009 and 2016,  Abando camp convention was held where furries from all over Brazil camped in a site or in a state park annually. In 2014, Furboliche was held, where furries and supporters of furry culture meet on bowling tracks for a afternoon of activities. Brasil FurFest was created in 2016, being the first furry weekend convention held in a hotel in Brazil.